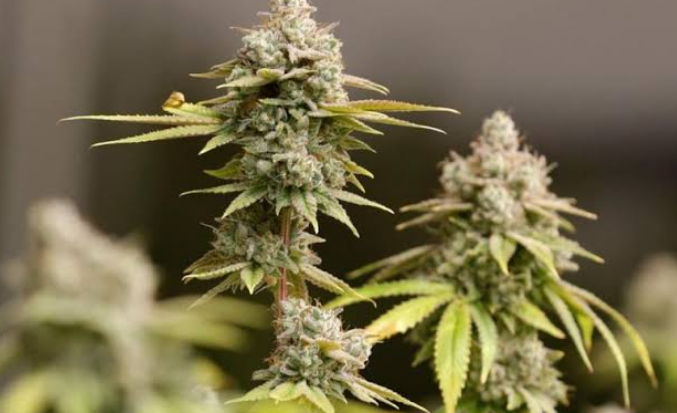 PART I – Marijuana a Controlled Substance?

In the coming weeks and months, Chuck Rosenberg, the Acting Administrator of the DEA is likely to initiate official steps to reschedule marijuana from a Schedule I drug, to a Schedule II or III drug as listed under the Controlled Substances Act. The implications for such a move by the DEA are tremendous, yet few can predict precisely where this will lead.

Rescheduling marijuana will NOT legalize or decriminalize cannabis throughout the country. Federal law will always trump state law, so until cannabis is removed from the list of controlled substances completely, change will need to come at the hand of the legislature.

In addition, the DEA is likely incapable of removing cannabis from the CSA. Even with the support of the other key agencies, the White House and the American people.

Why you ask?  It’s because of the way the law was written.

The DEA must conduct an eight factor analysis in rescheduling or removing any controlled substance from the list. In addition to that analysis, the DEA must confirm compliance with international law and all relevant treaties. Compliance is a key factor, because the War on Drugs has enjoyed global reach for decades. At the behest of the U.S., much of the hysteria regarding marijuana has been enshrined into international criminal law. This is a key decision point in the DEAs impending decision.

Even without decriminalization, the ramifications of the DEA rescheduling cannabis will be nothing short of profound both within the US and globally. Consider for a moment the implications to civil rights, public safety (harm reduction) and national and international commerce.

More on this and the business implications of rescheduling in Part II of this blog. For now, let’s review a little about what brought us here in the first place.

The Controlled Substances Act (CSA), which regulates all controlled substances in the U.S., arrived as part of the Comprehensive Drug Abuse Prevention and Control Act, which was passed by congress and signed into law by President Nixon in 1970.

What prompted Congress to act?

Starting in the 1930s and continuing thru the early 1960s, a new class of drugs called opioids were being discovered in relative rapid fire succession. These drugs were dangerous and highly addictive and the world needed a strategy to deal with them. Global pressures led to international treaties aimed at stemming the flow of these dangerous opioids.

Ultimately, this led to congressional action. And when it came down to deciding which drugs to keep as Schedule I drugs, Congress opted to setup a commission to study the matter. No surprise here. President Nixon appointed a no-nonsense, tough-on-crime former prosecutor from Pennsylvania (Governor Raymond P. Shafer), to head up the commission and issue a recommendation.

This new commission, dubbed the Shafer Commission, was formed in May, 1971 and delivered its report the following year in March. There was just one problem. The report (republished here) essentially called for the decriminalization of cannabis. In addition, it was pointedly silent on whether Congress should reschedule marijuana. The Shafer Commission Report shed new light on the potential medical effectiveness of cannabis, its social impact and its overall risk to society. Evidence that has stood the test of time.

For a slice of life back in the early 1970s, and an idea of what might have been going on in President Nixon’s head during this key time in out history, listen to Nixon in his own words:

Nixon on Marijuana from Erik M on Vimeo.

The Controlled Substances Act created a system of drug Schedules – categories to help define and regulate all controlled substances in the US.  Here is a brief run down on the categories. Notice how cannabis is grouped with Heroin and LSD.

So how has the Controlled Substance Act worked out?

Well by most standards, it has been an ABSOLUTE DISASTER. The CSA and the War on Drugs did nothing to make Americans safer from dangerous drugs.

The idea was to get these drugs off the streets and out of the hands of those who would abuse them. Schedule I was intended as a category for highly addictive and dangerous drugs with no medical value.

Unlike cannabis, opioids were placed in Schedule II, where they could be studied by researches and prescribed by doctors. Cannabis was left as a Schedule I drug, severely restricting any medical use or scientific research on its efficacy for dozens of years. In hindsight, it does appear Congress and the White House did exactly the opposite of what was in the public good.

RESULT OF DRUG WAR – AN OPIOID EPIDEMIC IN THE US

Cannabidiol: Good for You and Your Brain?

Subscribe for free to get CBD Business Digest, your daily recap right in your inbox.

Any cookies that may not be particularly necessary for the website to function and is used specifically to collect user personal data via analytics, ads, other embedded contents are termed as non-necessary cookies. It is mandatory to procure user consent prior to running these cookies on your website.