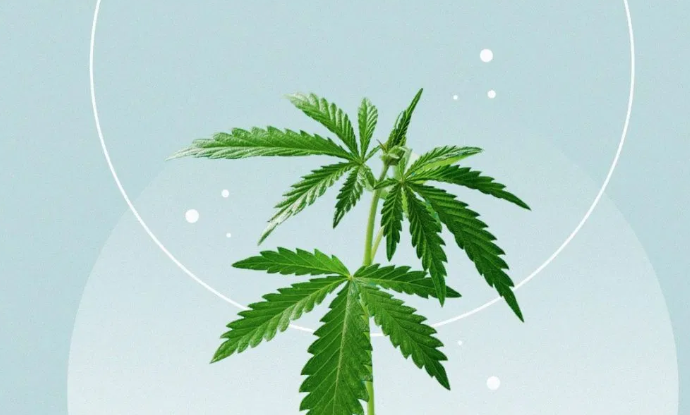 Cannabidiol, CBD for short, is one of the principle pharmacological agents in cannabis (marijuana). THC is another. THC, CBD and all other cannabinoids are considered Schedule I drugs (US Controlled Substances Act, 1970), with hemp sources of CBD existing in a legal grey area. However, there is good reason to believe this legal quagmire will be changing soon.

“This oil does not have THC in it, so therefore it really shouldn’t be lumped into the category of anything close to legalization of marijuana and that’s the confusion that typically surrounds the issue.

Once you get people through the confusion that surrounds this issue, I think people agree this is a good thing and there’s no reason to oppose this.”

Senator Paul Ryan (R). Speaker of the House of Representatives, to a local broadcaster (May 2016) 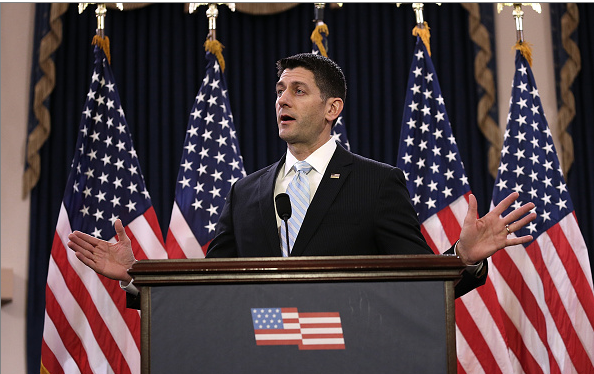 Cannabidiol will be rescheduled and decriminalized soon, maybe in this next congress. Once this happens, a myriad of products leveraging its virtues and positive health effects will be coming to a retailer near you.

As the tide of research into the effectiveness and safety of cannabinoids in treating a variety of disorders overtakes the inertia of ignorance, federal and state laws will change.

“CBD is a cannabinoid that does not affect the mind or behavior. It may be useful in reducing pain and inflammation, controlling epileptic seizures, and possibly even treating mental illness and addictions. “

Will you be ready for this new industry? 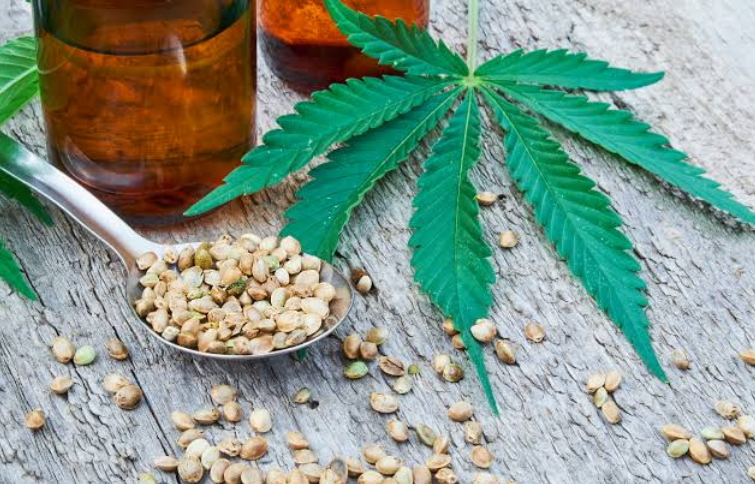 One of the amazing properties of cannabidiol (CBD) is that it is 100% non-psychoactive. That means it won’t affect your thinking or mood when you smoke, vape or eat it. In fact, your body appears to welcome it and even has a built in cannabis processing plant inside called the Endocannabinoid System – aptly named after the plant that inspired it’s discovery nearly 25 years ago.

Cannabidiol stimulates the Endocannabinoid System – and thru this physiological process, modulates your bodies anti-inflammatory and immunological responses to disease, life’s stresses and environmental toxins.

So go ahead and enjoy some CBD rich cannabis and get truly High on Life!

2. Cannabidiol Plus Seniors – Perfect Together?

Hey AARP, are you listening? 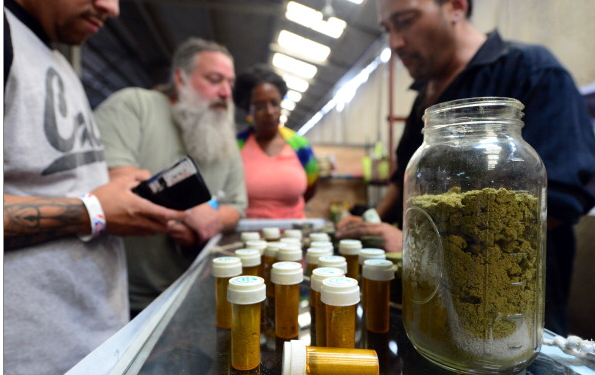 Senior citizens might just prove to be the fastest growing demographic for cannabis. Cannabinoids have been shown to influence bone cell proliferation and cell survival, as well as function thru a complex signaling and feedback network in the Endocannabinoid System the human body. The research is ongoing, but evidence suggests that modulation of this system could result in an increase in bone thickness by increasing osteoblast function and decreasing osteoclast formation. CBD has also been shown effective in reducing pain and inflammation associated with joint and nerve pain. In addition, cannabinoids are being studied as therapeutic agents to fight cancer – specifically bone cancer.

What this means is that cannabidiol could be an effective and safe treatment for age-related disorders such as joint pain, muscle aches and pains, osteoporosis and maybe even some forms of cancer. 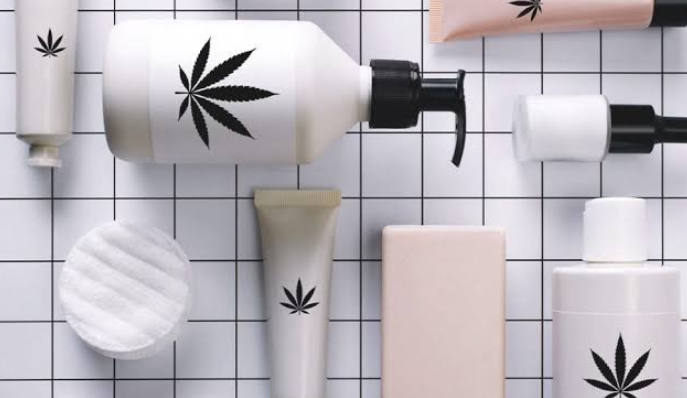 Cannabidiol stimulates and modulates the Endocannabinoid System, which in turn regulates your bodies response to injury and disease. CBD and CB2 receptor stimulation may hold the key to the treatment of a wide range of diseases, from cardiovascular, neurodegenerative (Alzheimer’s, Parkinson’s disease, Multiple Sclerosis) and metabolic disorders, to pain management, childhood epilepsy and even cancer prevention and treatment. Phytocannabinoids such as cannabidiol are devoid of psychoactive effects, yet hold the promise to be potent immune system boosters, powerful anti-oxidants and possess strong anti-inflammatory properties.

FDA Trial of Marijuana Drug Epidiolex – On Track for Approval?

FDA Trial of Marijuana Drug Epidiolex – On Track for Approval?

Cannabidiol: Good for You and Your Brain?

Subscribe for free to get CBD Business Digest, your daily recap right in your inbox.

Any cookies that may not be particularly necessary for the website to function and is used specifically to collect user personal data via analytics, ads, other embedded contents are termed as non-necessary cookies. It is mandatory to procure user consent prior to running these cookies on your website.